Let’s test your foodie knowledge once again by giving you another 10 food trivia questions. But first let’s take a look at the answers for the last 10 questions we gave you:

Here’s another 10 questions. The answers will be posted in the next food trivia post. 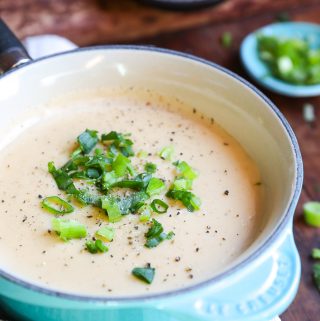 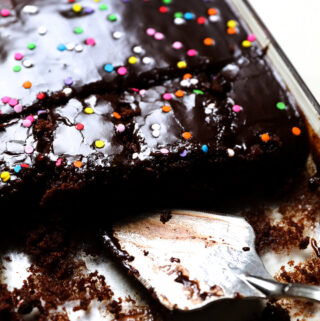