The cayenne, also called Guinea pepper or bird pepper, is a hot, red chili pepper that can be used to flavour dishes and for medicinal purposes. Named for the city of Cayenne in French Guiana, it is a cultivar of Capsicum annuum related to bell peppers, jalapeños and others.

The fruits are generally dried and ground, or pulped and baked into cakes – which are then ground and sifted to make the powdered spice known as cayenne pepper.

Most cultivated varieties of cayenne can be grown in a variety of locations and need approximately 100 days to mature. Peppers prefer warm, moist, nutrient-rich soil in a warm climate. The plants grow to about 60-120 cm of height and should be spaced about 90 cm apart. Chilis are mostly perennial in sub-tropical and tropical regions; however they are usually grown as annuals in temperate climates. They can be overwintered if protected from frost, and require some pruning.

Cayenne is a popular spice in a variety of cuisines. It is employed variously in its fresh form, dried and powdered, and as dried flakes. It is also a key ingredient in a variety of hot sauces – particularly those using vinegar as a preservative.

Cayenne peppers are also known for their healing powers; not only for the entire digestive system, but also for the heart and circulatory system. Cayenne can rebuild the tissue in the stomach and the peristaltic action in the intestines, and is said to be unequal for its ability to boost circulation and increase heart action. 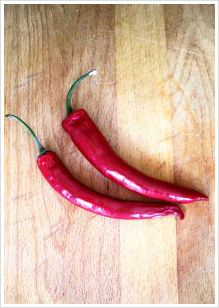 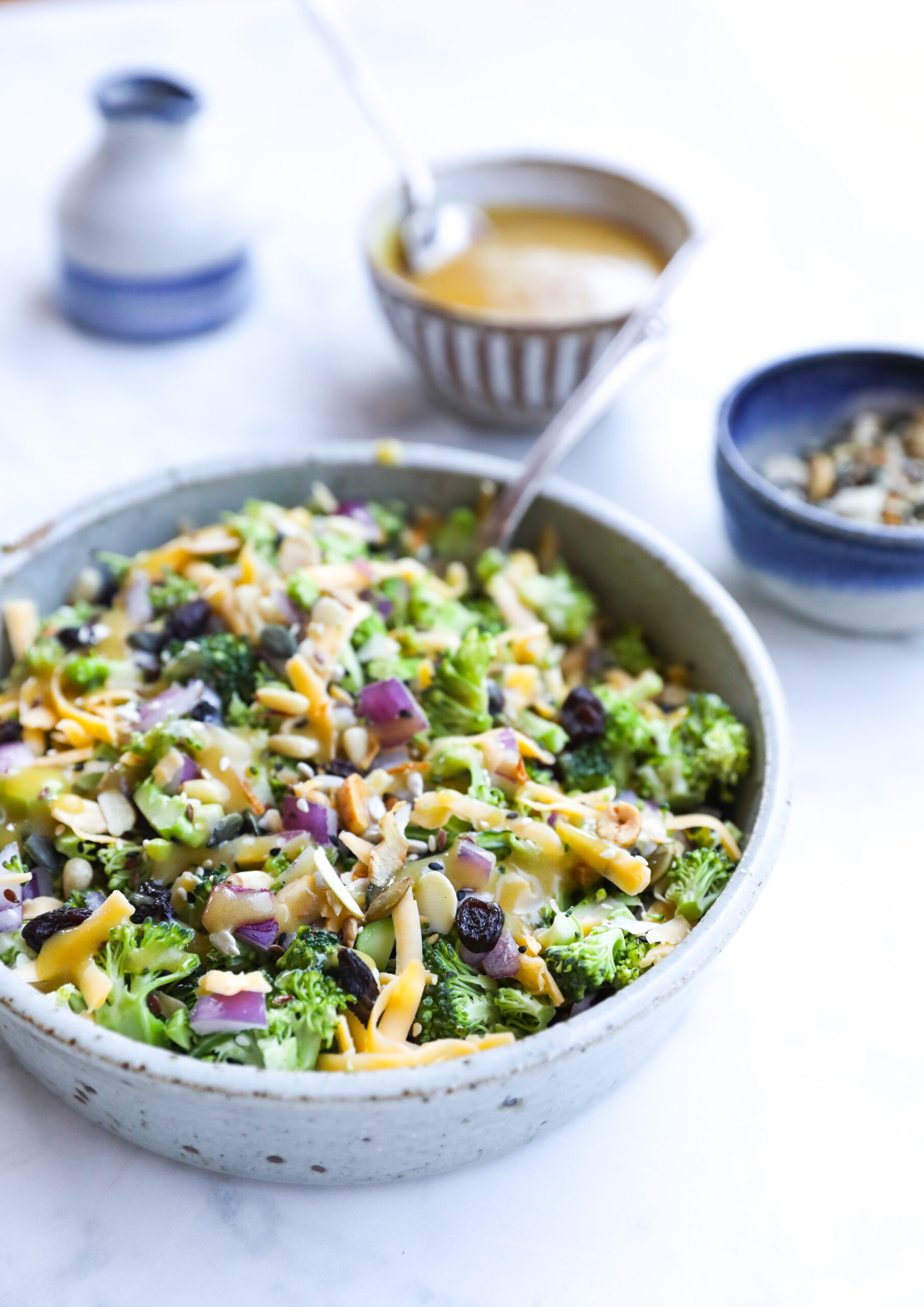 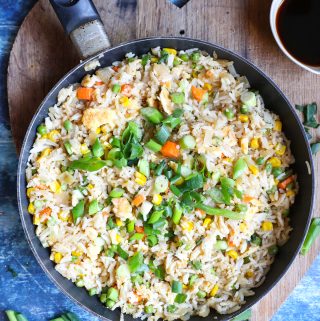